There is nothing more exciting than thrilling adventures on enchanted isles and traveling on spellbinding journeys across time and space. My books include all of these make-believe, adventurous fantasies plus much, much more!

This Exciting Thriller is NOW on Amazon!

The morning after her 14th birthday Diana finds herself in a strange word. She later learns that she is the reawakened Empress Artemis-Diana. She also learns she must confront the most wicked demon in the universe, Mendacium, the King of Deceit. With only her longbow and sword, Diana and her pixie friend, "I Dunno," battles strange, evil creatures of the World Beyond. The creatures serve Mendacium, and they have one intent. To destroy Diana's innocence and everything good in the Universe.

Meanwhile, Diana's double remains at home to face a relentless scourge of bullying, lies, deceit, and criminal activities - corrupt happenings that stem - of all things - from a ladies championship softball game!

Can Diana, the youngster heroine of the World Beyond prevail against seemingly overwhelming odds? Likewise, can her double in the Real-world solve the confusing, nightmarish mysteries involving her friends?

If it is up to Mendacium, Diana in both worlds will fail miserably as he makes her a Prisoner of Innocence!
LISTEN TO A SAMPLE OF THIS exciting THRILLER!
Did you know? You can listen for FREE with a 30-day Audible trial!
$14.95/mo. after 30 days.
Cancel online anytime.

Other Thrilling Stories by a Master Storyteller!
(Writing as himself and under his pseudonym) 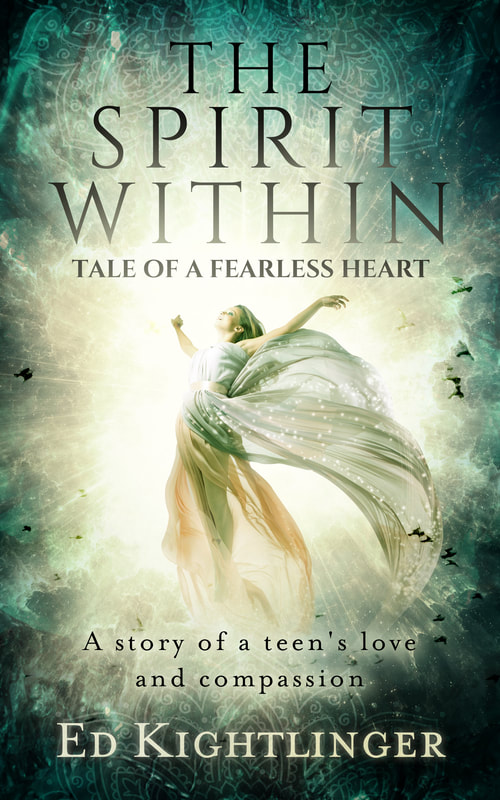 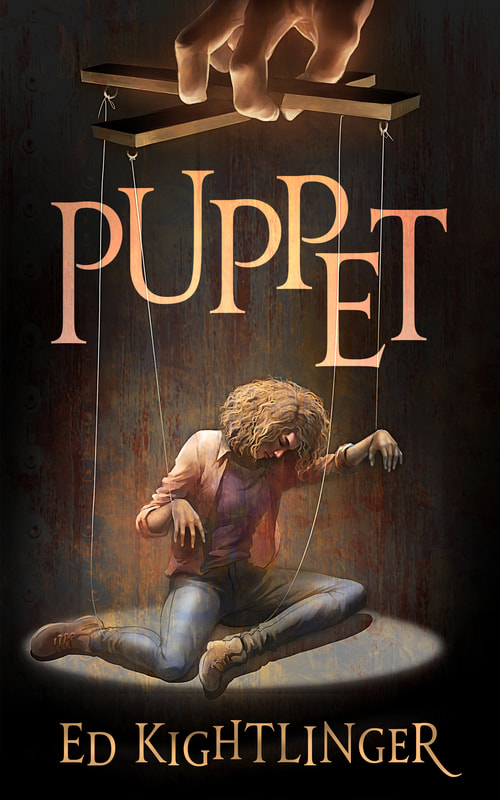 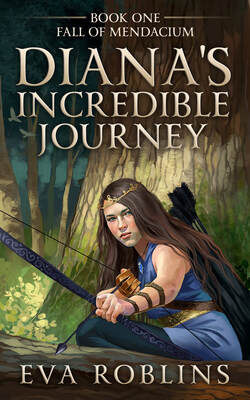 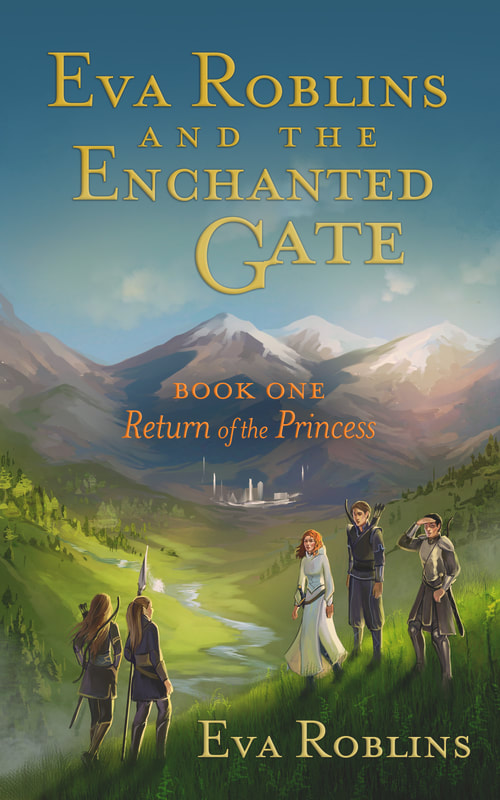 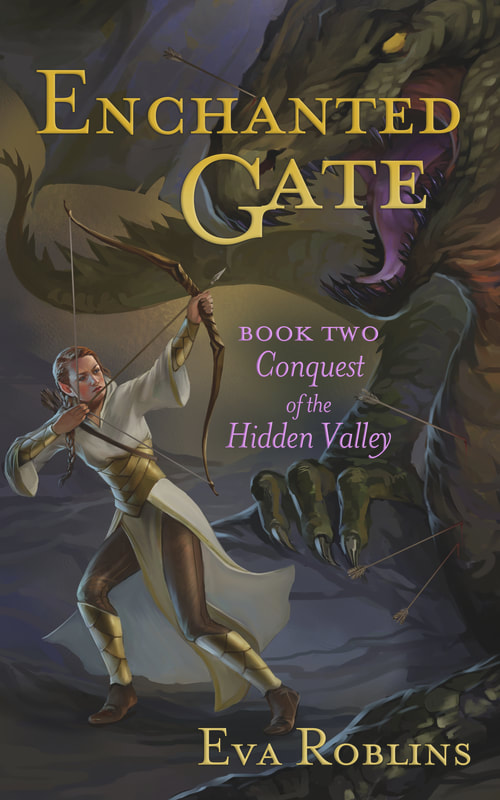 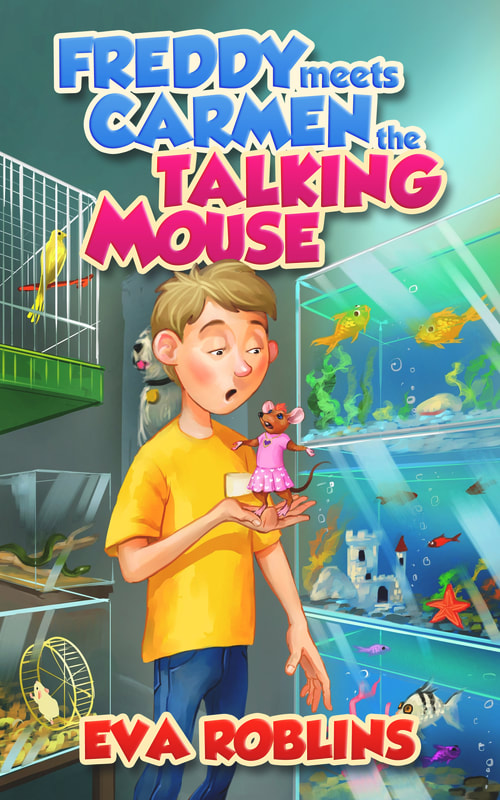