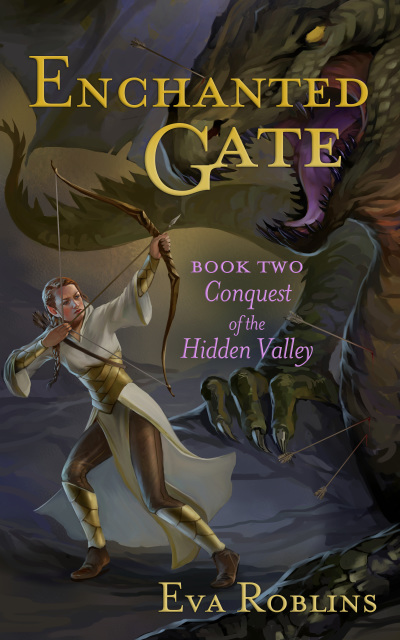 Once again elvish youngsters battle evil on the ancient Isle of Spardom beneath the sea. Hundreds of merciless sulobaids attack with ruthlessness even as basilisks Glornri and Tylnol try to destroy everything good on the Isle. Zarof, the Evil Wizard, who has but one goal, forces the evil creatures’ brutality: To conquer the Isle and subject its kindly creatures to his sadistic wickedness. Before he can do so, he must eliminate those that stand in his way.

Yet the courageous youngster elves do not easily give in to Zarof’s evil ways. Elfin Lindsial, Ziplip Clover, and Elfin Mermaid Ariel-e repeatedly challenge the Wizard. The Goddess of the Troop, Lady Enna, and her flying horse, Spirit defy Zarof and his Alliance’s man-made instruments of war. Lady Camielle and Professors Taryn, Dyase, Natash, and Dianise of the Academy join forces to employ their magical powers. Despite overwhelming odds, elves and other creatures face up to evil regardless of the peril to their young lives.